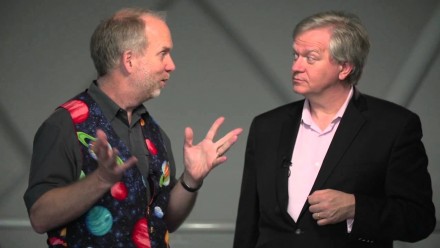 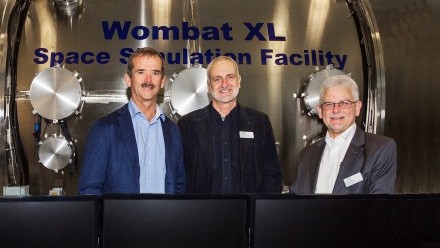 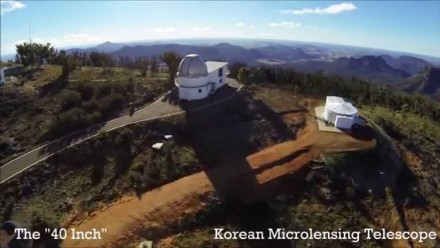 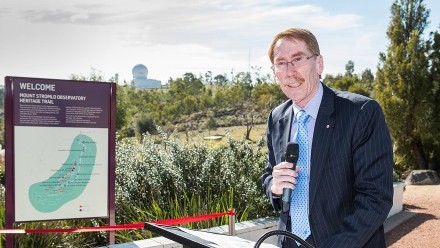 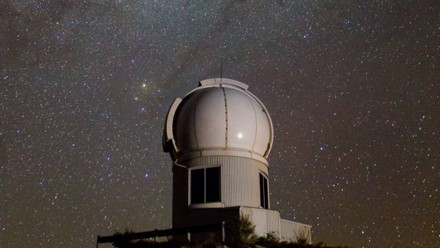 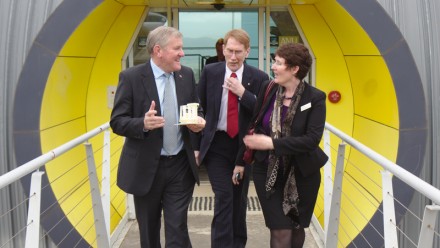 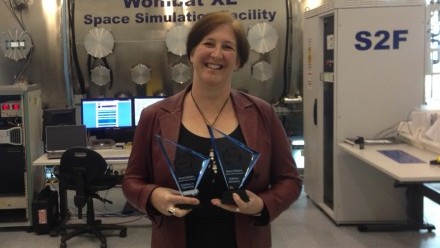 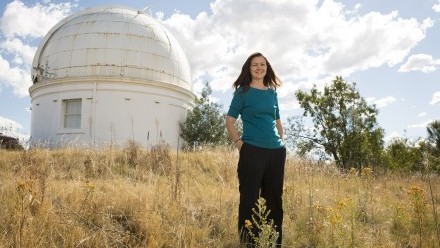 The Australian Academy of Science has honoured seven ANU scientists by electing them as Fellows in recognition of their contribution to scientific research... 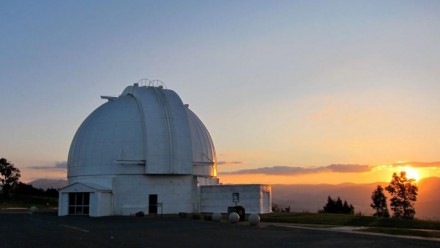 Release of report on gender access and equity at RSAA »

A report on gender access and equity at The Research School of Astronomy & Astrophysics was delivered to the Director on 6 March 2014. 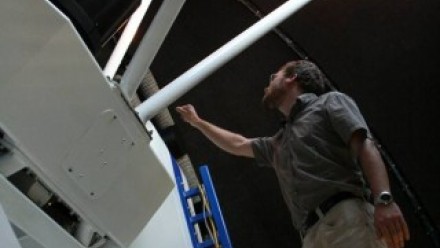 A team led by astronomers at The Australian National University has discovered the oldest known star in the Universe, which formed shortly after the Big Bang... 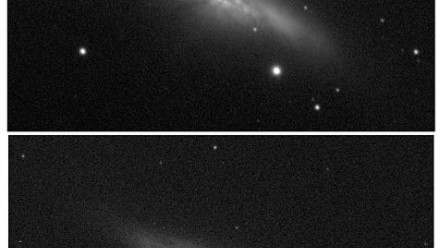 The sudden explosion of a star in a neighbouring galaxy could give astronomers new clues about the future of the Universe.