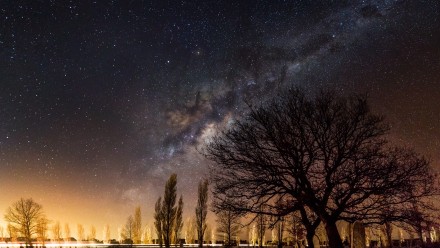 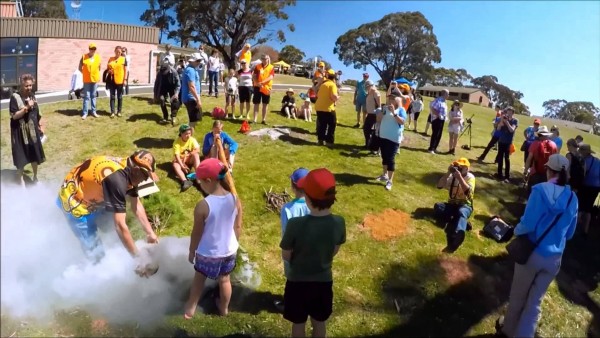 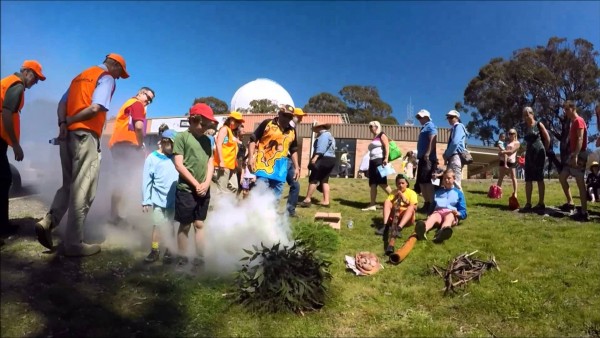 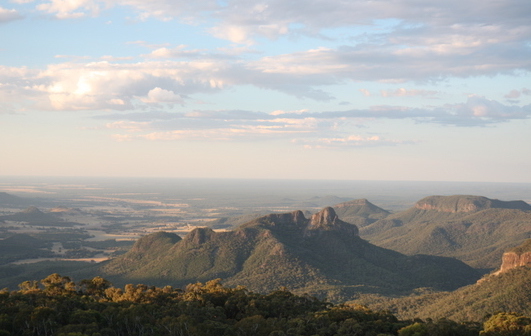 As you stand on Siding Spring Observatory and look out from Mount Woorut, as far as your eyes can see, you look upon the traditional lands of the Gamilaroi (also known as Gomeroi, Gamilaraay, Kamilaroi), Wiradjuri, and Wailwan people. Through distinct mythology, ceremonies and art we understand that the Aboriginal Peoples of Australia could have been our world’s earliest astronomers.

The night and day sky were of great importance to Indigenous Australians, both for practical and spiritual purposes. As Australia has such a harsh, arid environment, the seasonal availability of certain foods meant some of the populations were semi-nomadic (moving from area to area). By paying close attention to changes in the sky, Aboriginal people could track seasonal changes of when to hunt, when to gather, changes in weather patterns, fire season, navigation, tides and harvesting - all very important to the survival of their tribe. Also the stars were involved in the Dreaming, their stories told through generations of oral narration. The depth and complexity of these stories show a greater understanding of what Aboriginal people interpreted from the sky.

The emu in the sky

Many stories exist about the night time patterns found in the Southern hemisphere. This constellation is made up of dark nebulas, rather than by stars in the milky way (warrumbul). 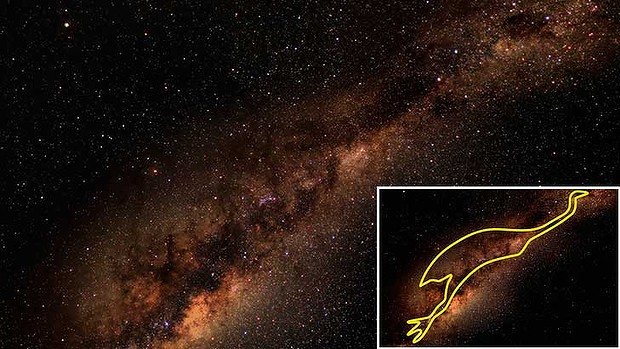 In Autumn, the Emu stretches from the South to the South-east, giving the impression the Emu has legs and appears to be running (female emu birds chase the males during mating) this time indicates mating season and egg laying. Emu eggs will be ready to eat. In Winter, the Emu appearance changes with the legs disappearing, so now it is the male Emu sitting on its nest, hatching the new chicks. This time is also for egg collections. In late winter, the Emu becomes indistinct, with the body shape now representing an emu egg. This indicates the chicks are hatching and eggs are no longer available. In Spring, the Emu appears to be sitting on the horizon. This is interpreted as the Emu sitting in a waterhole, which indicates the waterholes are full (typical after the winter rains). Later in Summer the Emu dips even lower. Now the Emu is believed to have left the waterhole (the usual case as the country becomes dry in the summer months). The Emu in the Sky will not be visible again until its head peaks above the horizon in late summer, followed by the body in March. 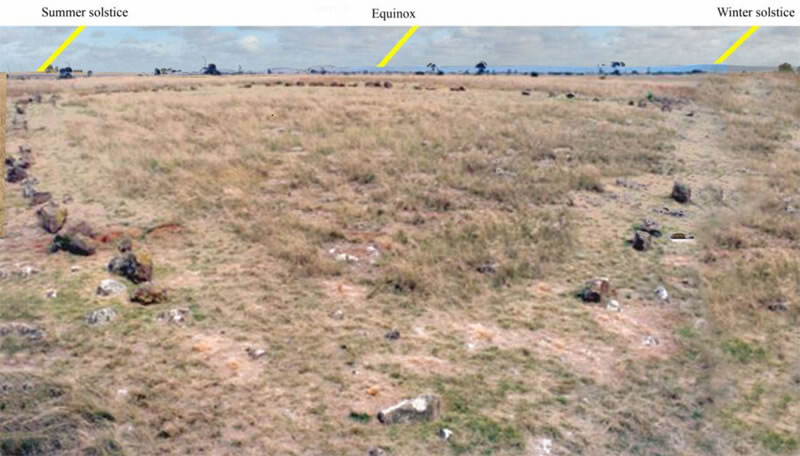 Wurdi Youang, the stone arrangement found in Victoria, shows the exact position of where the Sun sets on summer and winter solstices and at the spring and autumn equinoxes. The precise alignment of the stones suggests it was constructed to map the movements of the Sun, in order to track the seasons. Wurdi Youang could be anywhere up to 20,000 years old.

In Oct 2015, local Aboriginal elders conducted a smoking ceremony at Siding Spring Observatory, Coonabarabran for local artefacts from the Ukerbarley collection. This took place as part of Open Day and the welcome to country. These items are currently on display at the Siding Spring Exploratory within the Aboriginal Astronomy section.