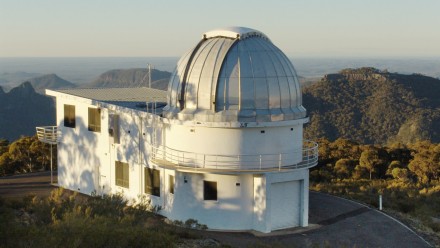 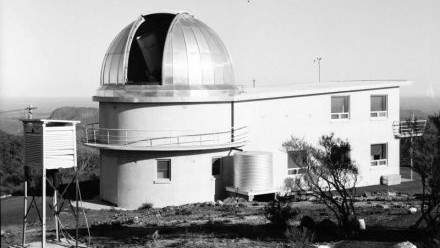 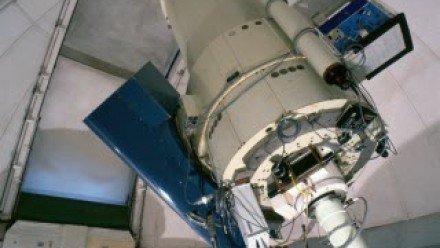 The ANU 40inch Telescope was the first telescope constructed at SSO and was designed for photography or photoelectric work. It took only 13 months to build and the building contained both living quarters and a library.

Throughout its working life, the 40 inch telescope was used to perform a variety of cutting-edge research work. The first images were taken on February 12, 1964, by Ben Gascoigne, and went into full operation in March of that year. Professor Bart Bok spent a total of 70 nights observing on the telescope during its first 14 months of operation. He and his wife and fellow astronomer, Priscilla, undertook their renowned research into the structure of the Milky Way and Magellanic Clouds using the telescope. Professor Olin Eggen would also spent at least one week a month at the 40 inch during his time as director of RSAA.

In later years, CCD imagers and spectrographs were built for the telescope and used to extend its capabilities. The Wide Field Imager (WFI), a camera that boasted a mosaic of 8 CCDs, each with 4000 x 2000 pixels, was used extensively from 1999.

Research programs undertaken using the 40 inch Telescope have included those in areas of observational cosmology, the dynamics and evolution of galaxies, the structure and evolution of the Milky Way and Magellanic Clouds, stellar astrophysics, and the search for extra-solar planets.