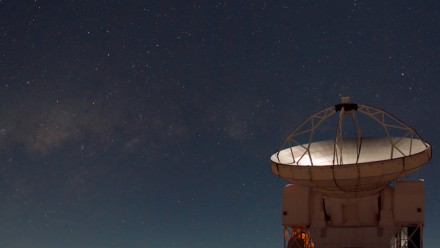 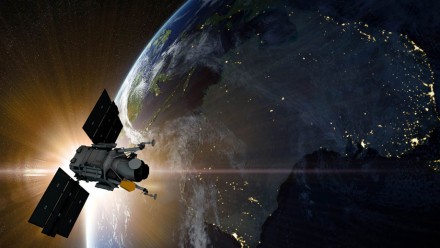 The satellite will capture images from 770km above the Earth, creating a time capsule of the ACT, its surrounds and the Northern Territory.

ANU astrophysicist Dr Brad Tucker said the images would form the “ultimate, out of this world, selfie”.

“Nothing to this scale and this many people has ever been tried before in the world, let alone Australia,” Dr Tucker said.

“Today’s satellites are used for all sorts of things – from tracking bushfires to sending communications around the globe to exploring the darkest regions of space and even helping you buy milk.

“Now we are going to use one to take a massive selfie that shows what Canberra, its surrounds and the NT looked like in August 2020. And everyone’s invited.

“The Satellite Selfie is your chance to make history – particularly as we all deal with lockdown and a global pandemic. The importance of science has never been bigger.”

Families, schools, businesses, workplaces and cultural institutions are all being invited to take part in the Satellite Selfie by creating large designs, flags or logos in ovals, parks, backyards or other open spaces.

“To be seen from space, the images need to be BIG and laid flat on the ground,” Dr Tucker said. “Letters would need to be a minimum of 2.5m x 3.5m, but you could also display large flags or your own designs.

“For the best results, use reflective materials like aluminium foil, or block colours such as red, white, orange or yellow. And make sure they contrast with the background, no green designs on grass. You can make shapes or designs from paper, paint, cars, vinyl, or even assemble a human chain -- but remember to stay 1.5m apart!”

“We’re excited to see what designs the people of Canberra come up with for this, some schools are planning to write the school name or an image of local wildlife,” ACT National Science Week committee co-chair Brittany Carter said.

“This event allows everyone to get involved and showcases the importance of satellites in our everyday lives.”

The satellite flyover will occur for only a few minutes between 10-11am on Monday 17, Wednesday 19 and Friday 21 August, to account for weather conditions and cloud cover, and to capture the clearest images.

“Plan to be outside for all three events to avoid missing out or make something to leave out for the whole week,” Ms Carter said.

“And remember to snap yourself posing for the satellite and use #satelliteselfie.”

Images from the flyover will be released in early September so people can keep them forever. They will also be shared with the National Library of Australia. 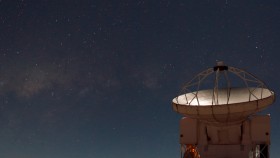 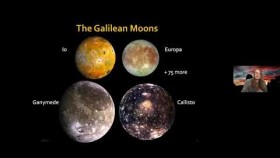 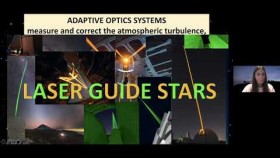