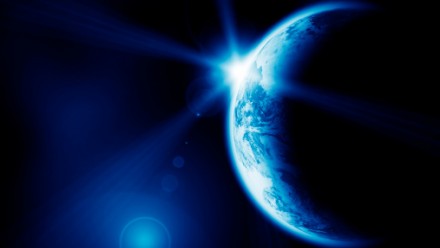 Stars and stellar systems may contain only a tiny fraction of the mass in the universe, but they are responsible for the chemical diversity of matter that allows life to exist. Observational and theoretical astronomers at RSAA study how stars form and evolve, and the processes that occur within them at the various stages of their lives, through work that includes:

RSAA partners with the Research School of Earth Sciences (RSES) at ANU to form the the ANU Planetary Science Institute. This collaboration aims to capitalise on the strengths of the two schools to increase our cross-disciplinary understanding of the life cycle and diversity of planets, through discovery and the critical study of the formation, evolution, and fate of planetary systems throughout the Milky Way, including our own Solar System.

Astronomers at RSAA are involved in a number of projects that aim to find and study planets outside our own Solar System, and to help answer the universal question of whether life exists elsewhere in the universe.

RSAA is a member of the HAT-South project (Hungarian-made Automated Telescopes), operating two HAT-South telescopes at Siding Spring Observatory. This project is using fully automated arrays of small telescopes at three different locations around the southern hemisphere to monitor hundred of thousands of stars in the galaxy, looking for the characteristic dip in brightness that might signal that an orbiting planet is passing in front of the host star.

Researchers at RSAA, and their colleagues in the project from Princeton University and the Max Planck Institute for Astronomy, analyse the data that is collected for candidate planetary systems, and then perform detailed follow-up observations with larger telescopes to confirm discoveries and measure the density, temperature, and even atmospheric composition of the planets that are found. 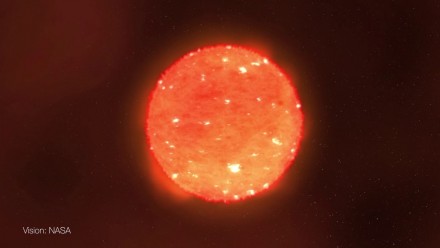 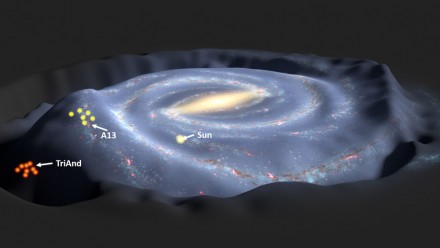