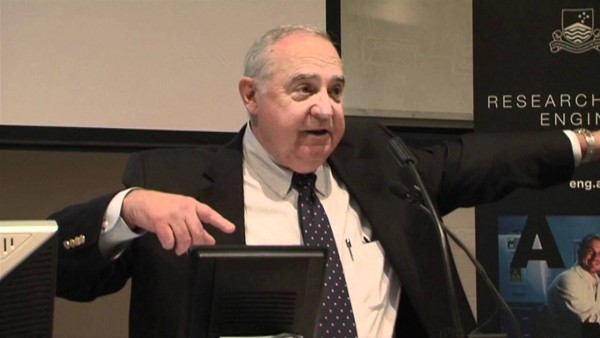 NASA's vision is to reach for new heights and reveal the unknown so that what it does and what it learns will benefit all humankind.

What is NASA's vision for space communication in the 21st Century?

As we explore more of the unknown, how do we manage the vast volumes of data that new flight projects produce in the quest to explore our own solar system, and the systems beyond that?

What is NASA's vision for robotic space exploration?

It's a year of launches in the Jet Propulsion Laboratory at NASA: a major Earth satellite, Aquarius; a mission to Jupiter, Juno; twin spacecraft called GRAIL that will study the gravity of Earth's moon; NASA's next-generation rover, Mars Science Laboratory; and the Dawn spacecraft will go into orbit around the protoplanet Vesta this summer.

Eugene L. "Gene" Tattini is the Deputy Director of the Jet Propulsion Laboratory (JPL). He is the Laboratory's Chief Operating Officer responsible to the Director for the day-to-day management of JPL's resources and activities, including managing the Laboratory's solar system exploration, Mars, astronomy, physics, Earth science, and interplanetary network programs, and all business operations.