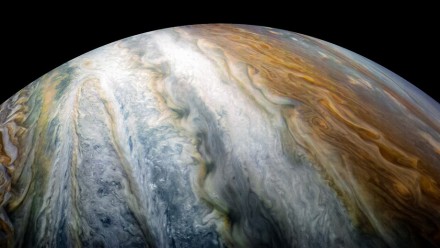 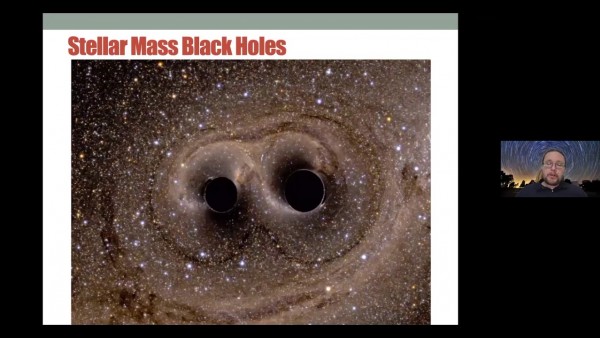 The Universe is full of the biggest and most powerful objects…and sometimes they explode and collide. Brad will talk about how active our Universe is from exploding stars to colliding galaxies and black holes. There is even crashing space stations and powerful space lasers!

Join Brad as he shows you some of the objects that are visible in the night sky, how you can find them, and some cool facts about them.

~33:13 Professor Naomi McClure-Griffiths: Getting to know the neighbours: The Magellanic Clouds