Harvey Butcher first came to Mount Stromlo in 1970 as a PhD student, lured by the prospect of studying the Southern Sky with the 74” telescope’s Coudé Spectrograph. Following a distinguished career at observatories in Arizona and a 25-year professorship at the Netherlands’ Groningen University, Butcher returned to Mount Stromlo in 2007 as the Observatory’s ninth director.

Butcher focussed his directorship on three priorities. He enticed talented astronomers back to the observatory by creating a Stromlo Fellowship program and building Faulkner Court, an on-campus residence for students. He continued University's commitment to the Giant Magellan Telescope project by proposing full participation and accessing additional funding. Finally, he oversaw the construction of the SkyMapper Telescope and a new Wide Field Spectrograph (WiFeS) for Siding Spring’s 2.3m Telescope. The SkyMapper is a 1.35m telescope with a powerful digital camera. Professor Brian Schmidt is using the telescope to map the Southern Sky, and assist in the discovery of rare and variable objects.

Harvey Butcher retired from the Mount Stromlo directorship in January 2013. Astronomer Ken Freeman reflected that Butcher “leaves the Observatory in excellent condition, with high morale and a large complement of outstanding young researchers.” 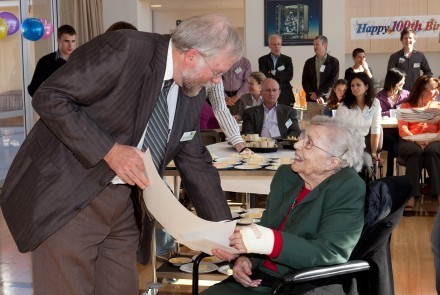